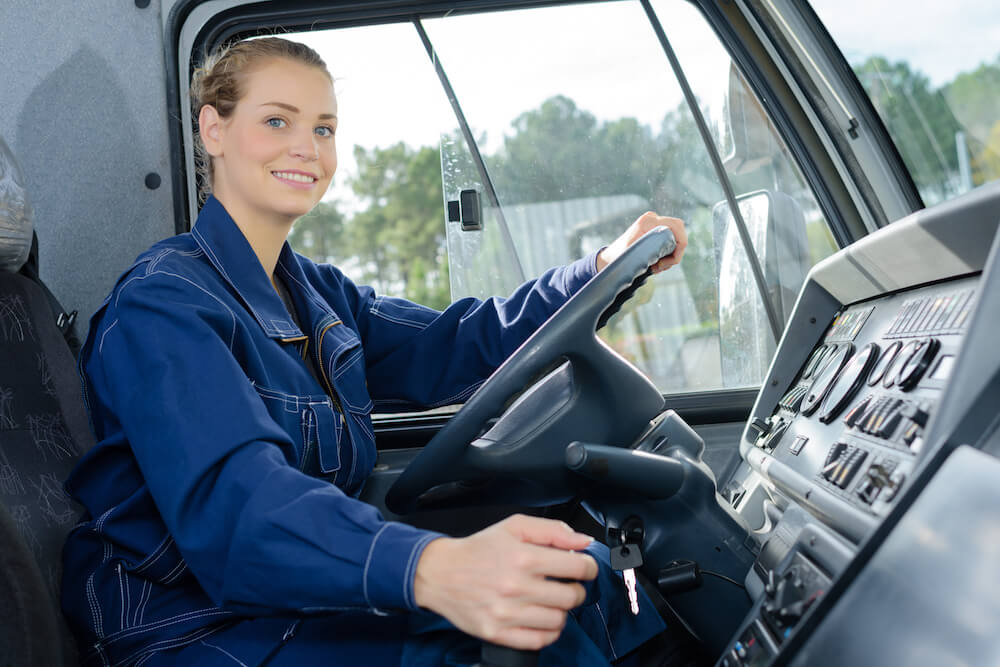 Truck driving has long been considered a male business, requiring long hours and lots of travel. Today female truck drivers are crucial members of the truck driving industry. There are some of the stereotypes about this profession, and women who want to become truckers can be intimidated.

If you are a woman and want to become a truck driver we will help to bust these stereotypes.

If you’re a woman thinking about entering the truck industry, don’t worry. Today there are more women in the truck driving industry than ever before and their numbers are growing, although they are still a minority.

Are you a woman excited about a future career in truck driving? We can help you get there. Contact us today to learn how you can get your CDL and hit the road to your dreams.